Alain Strowel is a member of the Brussels Bar Association since 1988 and a Senior Partner, member of the Intellectual Property & IT law department, at Pierstone Brussels.

He is also a Professor at University Saint-Louis – Brussels since 1993 and at UCLouvain since 2013.

Alain is a native French speaker and is fluent in English, German and Dutch.

As avocat at the Brussels bar since 1988, Alain provides legal advice, drafts contracts and litigates in intellectual property, technology and media law matters. From 2001 to 2014, he was of Counsel with a U.S. leading firm, Covington & Burling LLP. During his years at Covington, he closely followed the European legal developments in IP/IT law and advised several major clients in the tech and software industry on law reforms throughout Europe. Prior to Covington, Alain worked as counsel in the IP department of NautaDutilh (1996-2001). As sole practitioner (2014-2020), he focused on legal advice and worked jointly with other law firms for litigation matters. In 2020, he joined Pierstone Brussels as Senior Partner. His practice focuses on digital copyright and tech law.

Alain is professor at UCLouvain and at University Saint-Louis – Brussels, where he teaches several courses in intellectual property, tech and media law. He also gives courses in two advanced masters in IP and IT law at the KULeuven and at the Munich IP Law Center.

Since the 1990s, he has conducted several studies for the European institutions in the field of intellectual property and the digital economy. He is an arbiter for the domain names dispute resolution system run by the WIPO and the CEPANI.

He has been appointed as a trustee of the European Law Academy (ERA, Trier, 2012-2019) and was elected to the Academia Europaea in 2012. Since 2019, he chairs the Intellectual Property working group of All European Academies (ALLEA) to which he contributed since 2012.

Today his research focuses on the regulation and governance of data, artificial intelligence and online platforms.

Alain graduated in law, economics and philosophy at the UCLouvain and the University of Amsterdam. He holds a PhD in Law from UCLouvain.

He has authored more than 250 articles and a few books including :

He has directed several collections of essays including:

Together with Prof. P. Belleflamme, an economist specialized in the digital economy, he manages the (peda)blog www.ipdigit.eu and has authored around 100 posts on IP or IT issues. 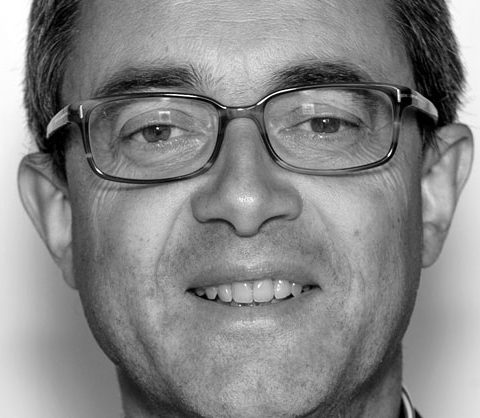